David, ably supported by the whole McPherson staff, is awarded the honour of joining the Keepers of the Quiach for outstanding service to the whisky industry. 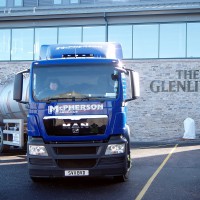 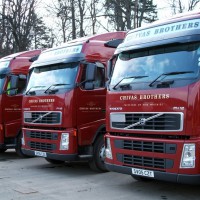 TDG Plc refocused its own business, to global logistics solutions, and began divesting itself of non-core operations. David made the most of this opportunity and brought the business back to family hands. 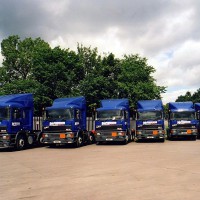 By now McPherson had strategically moved away from the cased goods sector of the market and had concentrated fully on the production side of spirit supply. This lead to the initial acquisition of KSK Freight shortly followed in 2000 with the acquisition of the Chivas in house fleet. 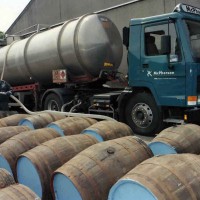 After a brief interlude of relocating it’s headquarters in Edinburgh the McPherson business returned to its heartland in Aberlour. This focus was reinforced with the acquisition of the Elgin depot of BRS, thereby consolidating our position in the bulk malt sector. 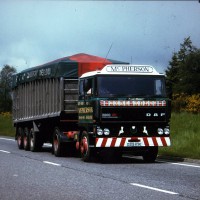 David McPherson joined the Traffic department within the business and rose to the position of Managing Director by 1993, a position he has held ever since. 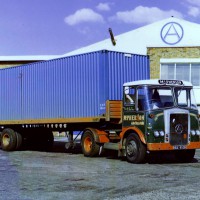 The McPherson business was bought by TDG Plc, with William and Hugh retained as joint Managing Directors. 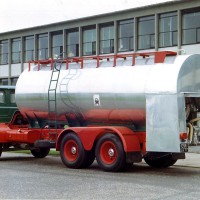 It was decided to consolidate the 3 operations into one, based in Aberlour. The business also diversified into post beeching and strategically started to focus on the distribution of whisky, which at that time was moving away from rail to road haulage. 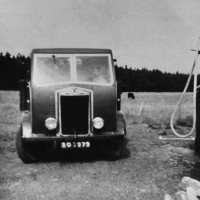 After the war Alec, William and Hugh decided to go their own ways and took their own sides of the business with them! 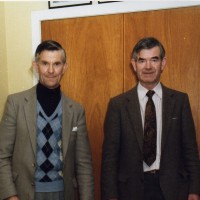 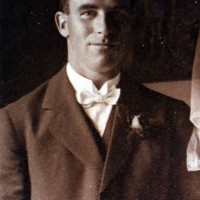 Alec McPherson started trading in Speyside with a “fleet” of an Albion truck and bus. These provided a regional coach service coupled with local agricultural distribution.